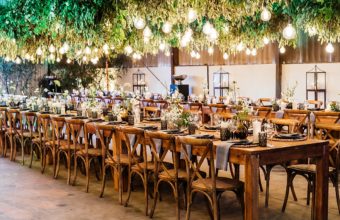 Country cowboy chic was at the heart of this stylish 50th birthday celebration on a private farm, with elegantly rustic décor, delicious country cuisine, and a true party atmosphere! An exclusive 4-day Cape Town retreat – connecting an Indian Entrepreneurs group to the heart & soul of the city. 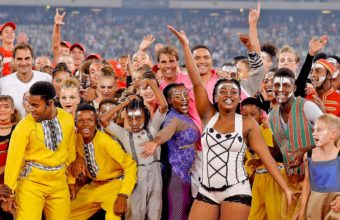 When tennis legend Roger Federer announced he would be playing a match against rival and friend Rafael Nadal in Cape Town, over 50,000 tickets sold out in a matter of minutes. Played at the imposing Cape Town stadium, Match in Africa 6 was organized to raise money for the Roger Federer Foundation. The sold-out stadium […] 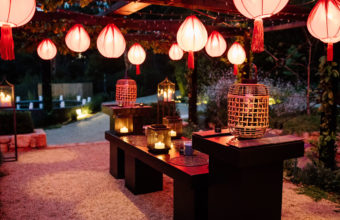 Thailand’s Festival of Lights was the inspiration for this magnificent 50th birthday celebration at the exclusive luxury Villa Maison Noir in Cape Town. 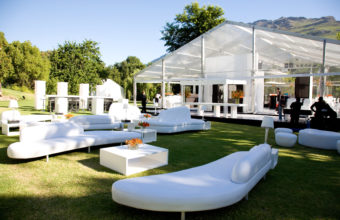 With South Africa in the top ten hottest destination for MICE in 2019, we take a look at our top picks where we have created truly personalised, bespoke and unforgettable MICE moments! 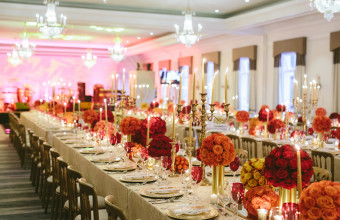 The Mount Nelson Hotel’s Grand Ball Room was the perfect setting to host 300 international VIP guests to honour Michael Ajukwu’s 60th Birthday with a luxurious celebration! By using only one type of flower throughout the evening in a multitude of vibrant and bold colours, our design team created a strikingly elegant decor concept! 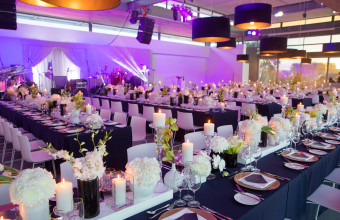 With more than a year and a half in the making – 300 VIP guests from across the globe flew into Cape Town for a weekend of celebrations in honour of Michael Ajukwu’s 60th Birthday. 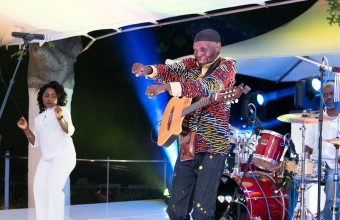 In the Summer of 2014 the Event Concepts team shaped an incredible 50th birthday celebration held at the stunning Tintswalo Atlantic Lodge for the Father of a locally based but international Camps Bay family. Fast-forward two years later and our team were asked to produce a surprise 50th birthday party for his spouse. A busy […] 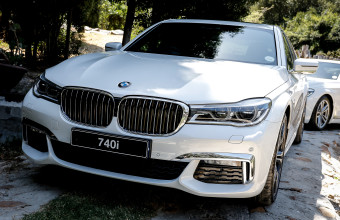 Cape Town BMW dealership Auto Atlantic wanted to introduce the newly launched 7 series to their premium customers in style, so they tasked Event Concepts in sourcing a unique venue and creating an experience that linked to the cars enhanced sleek and luxurious look. 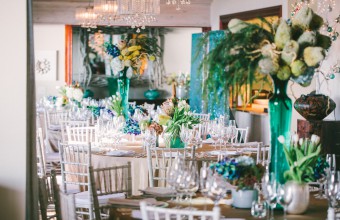 Celebrating 50 in Style – A 50th Birthday Celebration at Tintswalo Atlantic

Located in one of the most picturesque settings in the world, our Event Team transformed the luxury 5-star Tintswalo Atlantic into the ultimate 50th birthday bash! 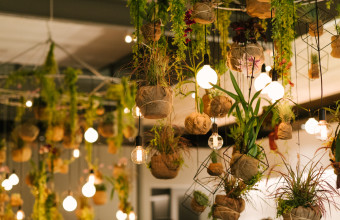 Tasked with the exclusive launch of Cavalli Estate, our Event Team created a concept to present the new Estate as a sleek, stylish green oasis set within contemporary architecture. What was created was a living tapestry where the world of floristry became art, and where high-end eventing met its Green match. 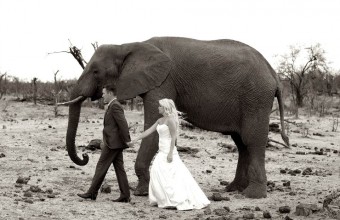 A dream celebration to be a part of and on the banks of the mighty Zambezi River a stone throw from the iconic Victoria Falls – we recently hosted a grand designer bush wedding in true Concepts Collection style! 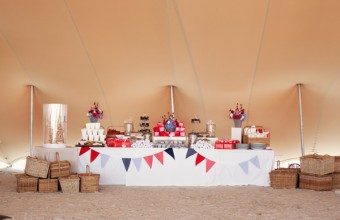 Picture a sunny & blissfully wind free 30 degree celcius day on Cape Town’s scenic Noordhoek Beach. Add to this a happy “almost married” couple, their family & friends from all over the globe, sumptuous South African delicacies, lots of fun and games and finally our Event Concepts design magic – and let the pictures speak for themselves!